The Custer County Educational Foundation was founded in Miles City 1991 as a non-profit corporation administered by a board of eleven volunteer trustees and two ex-officio members representing the school system.

At its inception, assets totaled $1,200, and one scholarship was awarded. As of 2018, the twenty-seventh year of existence, over 1200 Custer County District High School seniors had received scholarships. More than 25 percent of each graduating class has received assistance with their education.

Funding for the Foundation comes from various sources.  Several Miles City families have established endowments.  Others have designated memorials that are given every year in their name.  Custer County Educational Foundation *Alumni have begun to contribute, and many businesses and community-minded organizations contribute annual scholarships.

Finally, the annual phone-a-thon, organized by the CCEF and manned by Custer County District High School (CCDHS) students, generates over $20,000 annually; half of which is invested in the general endowment, and half of which s awarded as scholarships to the current graduating class.  The entire community contributes to this cause in increments ranging from $2 to $1,000.

*Students who have received CCEF benefactions 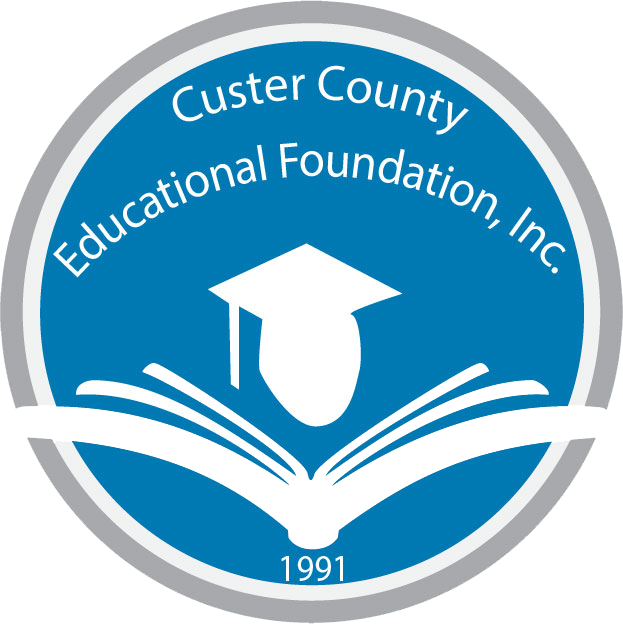